Ariccia and the Grand Tour 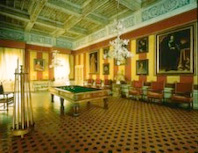 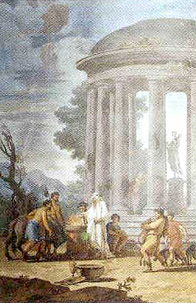 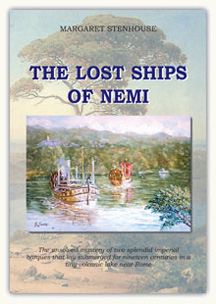 Ariccia was already old when the Appian Way was built alongside it in the 4th century B.C. Perched on a lava flow from the ancient Latium volcano (photo above), it offered a sweeping view of the coastal plain below. The nearby hills and lakes were renowned for their mysterious beauty, and were home to several early religious sites, such as the Sanctuary of Diana on the shores of Lake Nemi and the Temple of Jupiter on Mount Albanus. Both pre-dated the Romans.

In the 18th-19th centuries, the European “Grand Tour” brought a flood of visitors to Italy’s ancient sites. Ariccia became an obligatory stop; writers and painters were drawn by the area’s beauty and history. Stendhal, Longfellow, Camille Corot, William Turner, Gogol, Ibsen, Hans Christian Andersen... they stayed at the Martorelli Inn on the town square, site of a church by Bernini and a palazzo of the wealthy Chigi family. The walls of the Inn have scenes depicting the legends of Diana and the early history of the region, painted by a friend of Goya, the Polish artist Taddeusz Kunze.

These events come to life in Margaret Stenhouse’s The Goddess of the Lake: Legends and Mysteries of Nemi. A long-time Nemi resident, Margaret has graciously helped me plan a day in Ariccia with visits to

Each visit will take approximately 30-45 minutes. If you don’t want to do all four, you can choose to have a coffee or explore the town on your own.

We’ll have lunch at one of the town’s characteristic fraschette, informal eateries serving a variety of local specialties like Ariccia’s porchetta, renowned since Roman times. If time remains we’ll walk below town to see a massive stone viaduct of the Via Appia which still carries traffic 24 centuries after it was built. 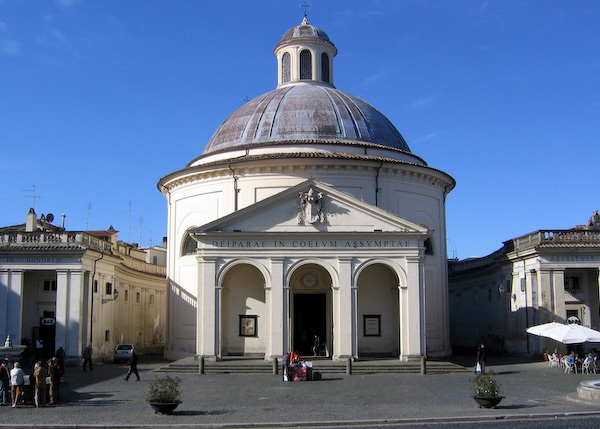 Learn more about Margaret Stenhouse and her latest book, The Lost Ships of Nemi, at www.italyupdate.travel.com. The site is a valuable resource on Italy's small towns and remote areas.

Ariccia is just one of many out-of-the-way places with great walks. There's no “tour group” to join - you choose the number of days, how far we walk, and accommodations that suit the style and budget of your party (two to six). The itineraries are my own discoveries, little known to tourists. Four-day trips begin at about $1300 per person, seven-day trips about $2100 (double room occupancy; single supplement 20%). Includes all lodging, meals and transportation within Italy. Air fare to Rome not included. Write to me and we'll discuss your ideas – there's no obligation.